Highlights during, and subsequent to, the quarter include:

The key milestones for the next quarter include: 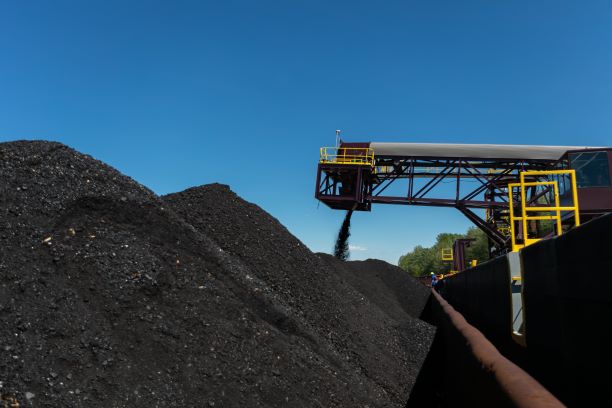 Western Kentucky is one of the world's best mining jurisdictions due to its access to low cost power, utilities, transportation and non-union labor pool. Mining conditions at Poplar Grove are similar to those encountered in neighboring mines, which rank as some of the most productive room-and-pillar operations in the world.