Underground mining activities undertaken by the first mining unit ("Unit 1"), comprising two continuous mining machines ("CMs"), are progressing well, with record productivity achieved in recent weeks. During the week of 10 June, the peak mining rate of 306 ft of material was cut in a shift, a 100% increase on the prior week.

Unit 1 has now completed the majority of bottom development, with construction of the ventilation overcasts being the only remaining project, expected to be commissioned in the coming weeks. Commissioning of the overcasts will allow the mining unit to be ventilated in a manner known as "split ventilation", allowing both CMs to operate concurrently. The ability to operate both CMs concurrently will result in a further significant productivity increase.

Softer than expected cutting conditions are leading to reduced consumption of bits for the CMs and roof bolters, as well as allowing the use of less expensive bits. The estimated costs savings are ~$1.5M p.a. when compared to the BFS forecast.

All underground and surface mobile equipment necessary for the operation of two mining units is onsite, and Paringa is in the process of hiring hourly employees in anticipation of commissioning Unit 2 over the coming months.

A key measure of room and pillar mining productivity is the number of feet advanced per shift ("ft/shift"), with Paringa averaging a rate of ~200 ft/shift during the week of 10 June, which has steadily increased from an average of ~40 ft/shift when mining began in April.

In the coming months, Paringa will also seek approval from the Mine Safety and Health Administration for an extended cut plan, with the potential for cut depths to be significantly increased from the current 20 ft limit. This approval, coupled with split ventilation, will enable another major step-change in mining productivity. All other surrounding mines in the region have received MSHA extended cut approval, with customary approval limits of up to 40 ft.

The recent increase in productivity is largely attributable to mining operations having progressed beyond the challenging conditions caused by a paleochannel intersecting the mine workings. The occurrence of the paleochannel resulted in the ingress of modest amounts of water from the mine roof, leading to degradation of the mine floor and haulage delays. Additionally, an isolated layer of hard conglomerate rock was previously impacting roof bolting cycle times and causing higher than expected bit consumption.

The extent of the paleochannel and conglomerate rock was well mapped, utilizing core drilling and in-mine observations, and the Company has now progressed beyond the challenging area.

Paringa's management team is also working with its vendors and technical experts to optimize roof support systems with the intent of lowering cost and reducing production delays.

The Company remains on track to achieve steady state productivity rates of 560 ft/shift for both Unit 1 & Unit 2 operations before year end 2019, equating to the production of 1.8 Mtpa saleable product on an annualized run-rate basis. 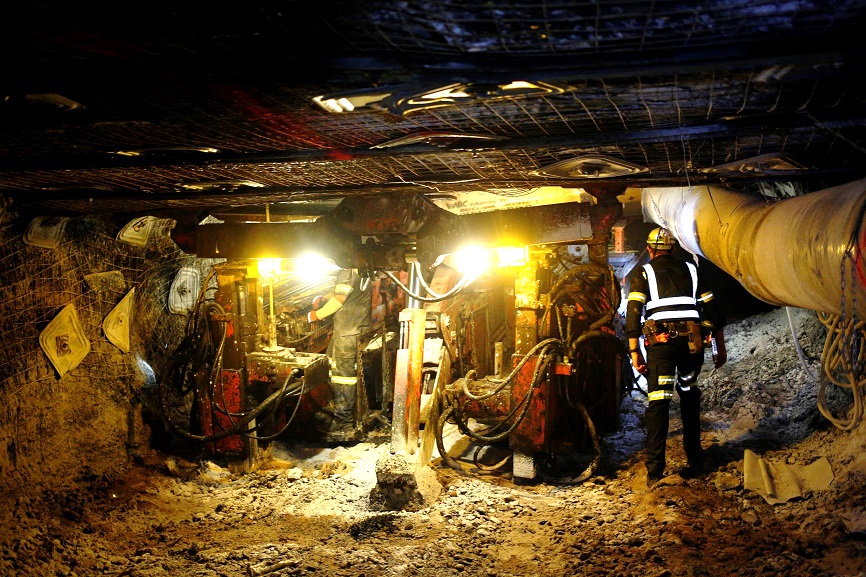 Image 1: Roof bolting activities occurring after a continuous miner has taken a cut from the coal seam

The coal handling and preparation plant ("CHPP") and other surface infrastructure are functioning well, with plant yield increasing as out of seam dilution decreases. Dilution during commissioning was largely attributable to underground construction activities, with additional waste rock mined in order to create space for underground infrastructure.

The quality of clean coal being produced by Paringa and delivered to customers is consistent with expected quality specifications. 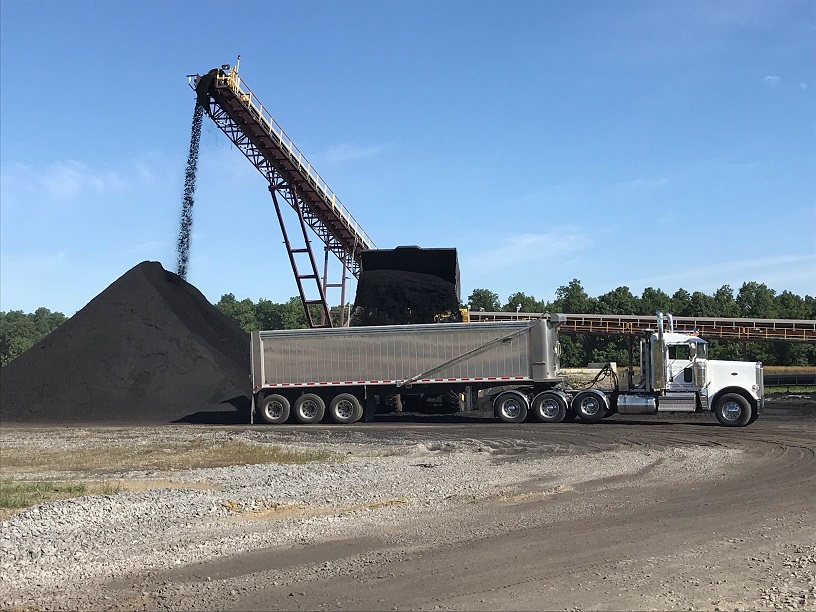 Image 2: Processed coal being loaded for transport to the Company dock on the Green River 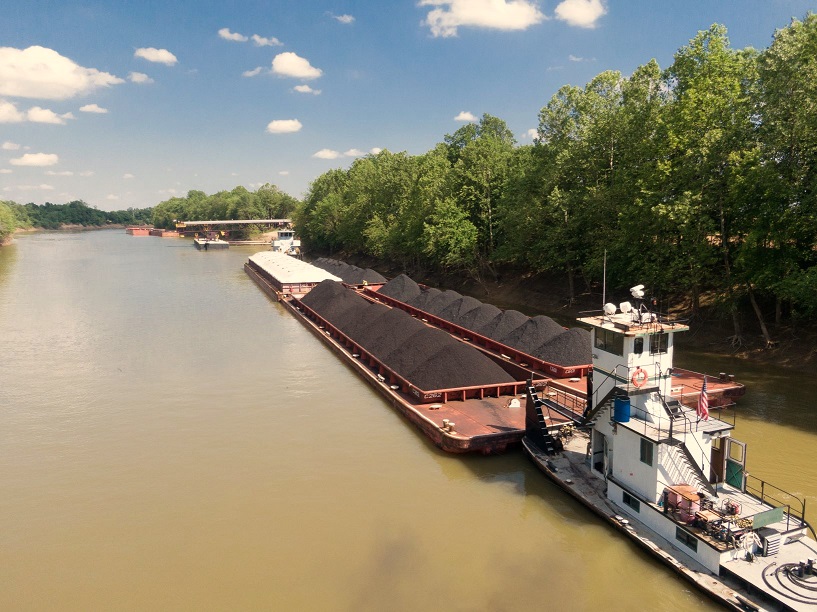 Image 3: Barges of Poplar Grove coal being assembled at the Company dock on the Green River

Additional images and video clips of current operations are available at the Paringa Resources website: www.paringaresources.com

The information in this report that relates to Exploration Results, Coal Resources, Coal Reserves, Mining, Coal Preparation, Infrastructure, Production Targets and Cost Estimation was extracted from Paringa's ASX announcements dated June 13, 2019 entitled 'Company Presentation', March 28, 2017 entitled 'Expanded BFS Results Confirms Development Pathway to A$850 million NPV' and December 2, 2015 entitled 'BFS Confirms Buck Creek will be a Low Capex, High Margin Coal Mine' which are available to view on the Company's website at www.paringaresources.com.
Paringa confirms that: a) it is not aware of any new information or data that materially affects the information included in the original ASX announcements; b) all material assumptions and technical parameters underpinning the Coal Resource, Coal Reserve, Production Target, and related forecast financial information derived from the Production Target included in the original ASX announcements continue to apply and have not materially changed; and c) the form and context in which the relevant Competent Persons' findings are presented in this announcement have not been materially modified from the original ASX announcements.